Video Streaming Might Anchor 80% of Global Bandwidth Demand by 2019

Nothing shapes mobile, fixed or global undersea traffic like video. In fact, by about 2019, perhaps 80 percent of all traffic on global networks will be video, and as much as 85 percent of traffic on U.S. networks, for example.


In Latin America about 60 percent of all mobile traffic is driven by Facebook and Google. Overall, a majority of Facebook traffic is generated from mobile devices.


According to Ooyala, 38 percent of online video plays in the fourth quarter of 2014 happened on a tablet or smartphone, double the activity of the same quarter of 2013. 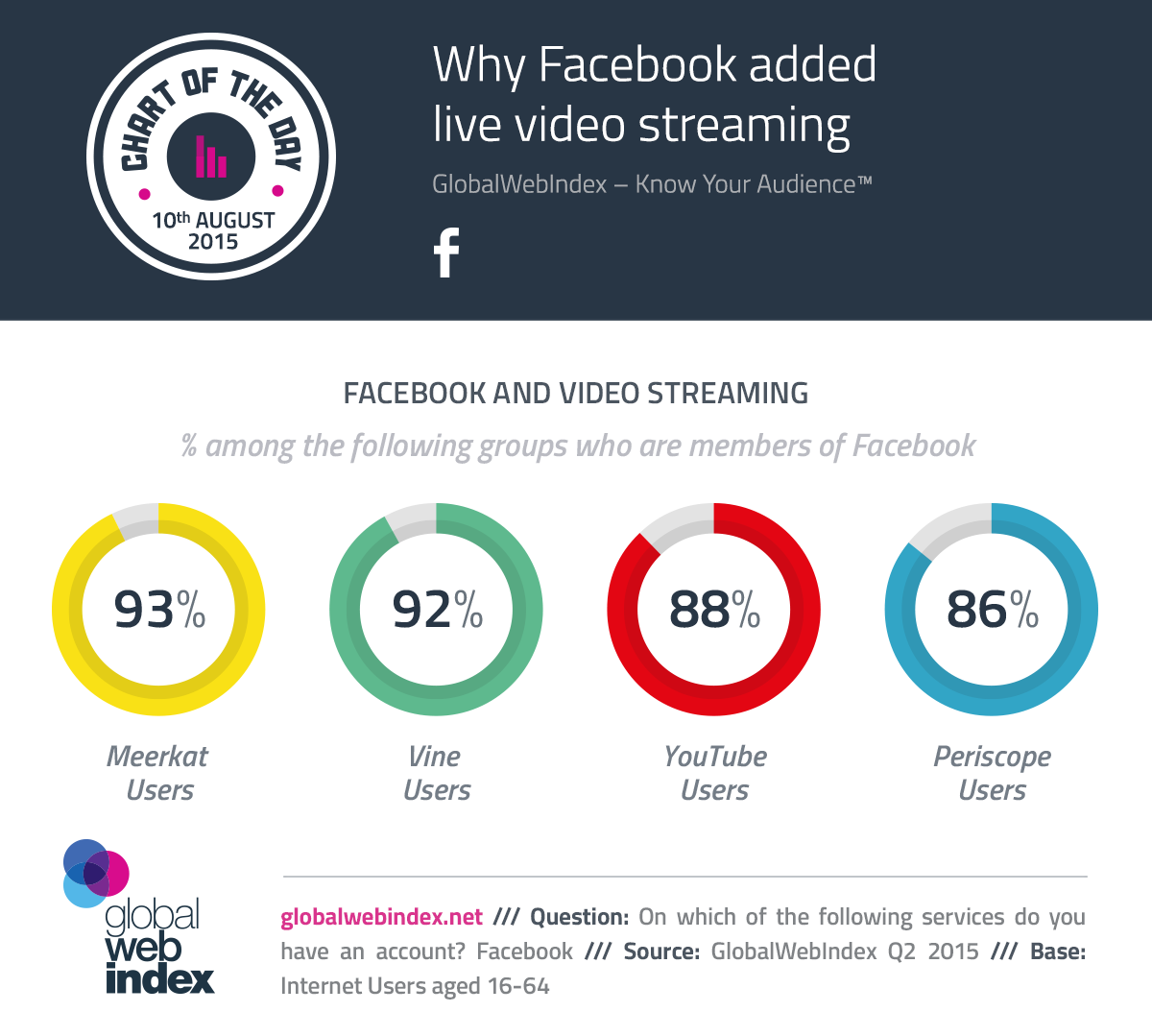