If you wanted a one-sentence description of how the U.S. fixed network business has been transformed over the last 15 years, here it is: “Wireline now accounts for less than 30 percent of Verizon’s total operating revenues, down from 60 percent in 2000, and less than seven percent of our operating income,” noted Verizon Communications CEO Lowell McAdam. 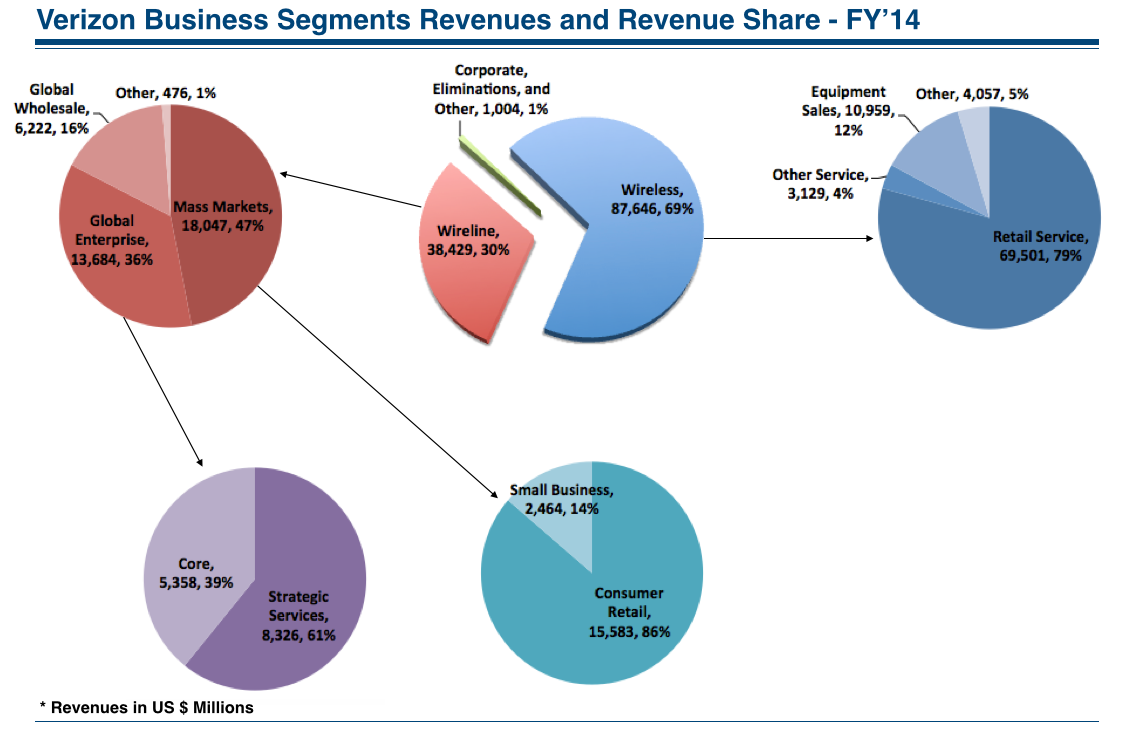 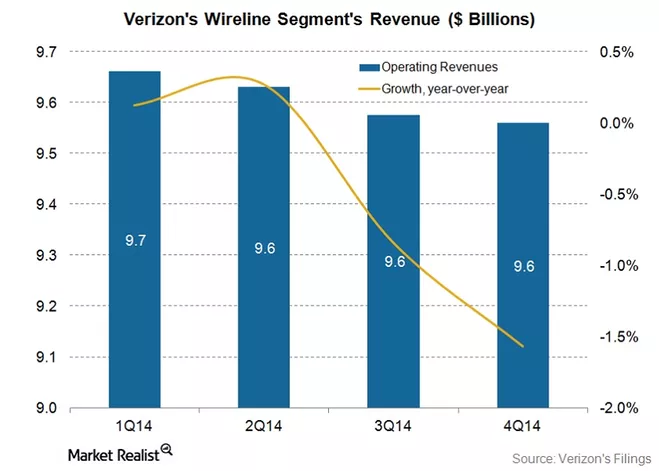