Ingenu, a supplier of a machine-to-machine network platform, has launched in Dallas. The Machine Network is intended to provide Internet of Things (IoT) connectivity to the region and will cover approximately 2,116 square miles, serving a population of more than 4.4 million people.


Application development for the Machine Network is currently underway with partners such as Dallas-based, Plasma, said to be a leader in enterprise digital transformation and IoT.


If you have been in the communications or computing business long enough, you know that not all proposed technology platforms and standards succeed in the market. But it always is hard to pick winners and losers early on in the development of any coming technology and business.


It is too early to have complete assurance of how the overall IoT market and business will develop, which industries will deploy first, which deployments will prove to add the most value, which firms will emerge as leaders in the various markets or which access networks will be significant. 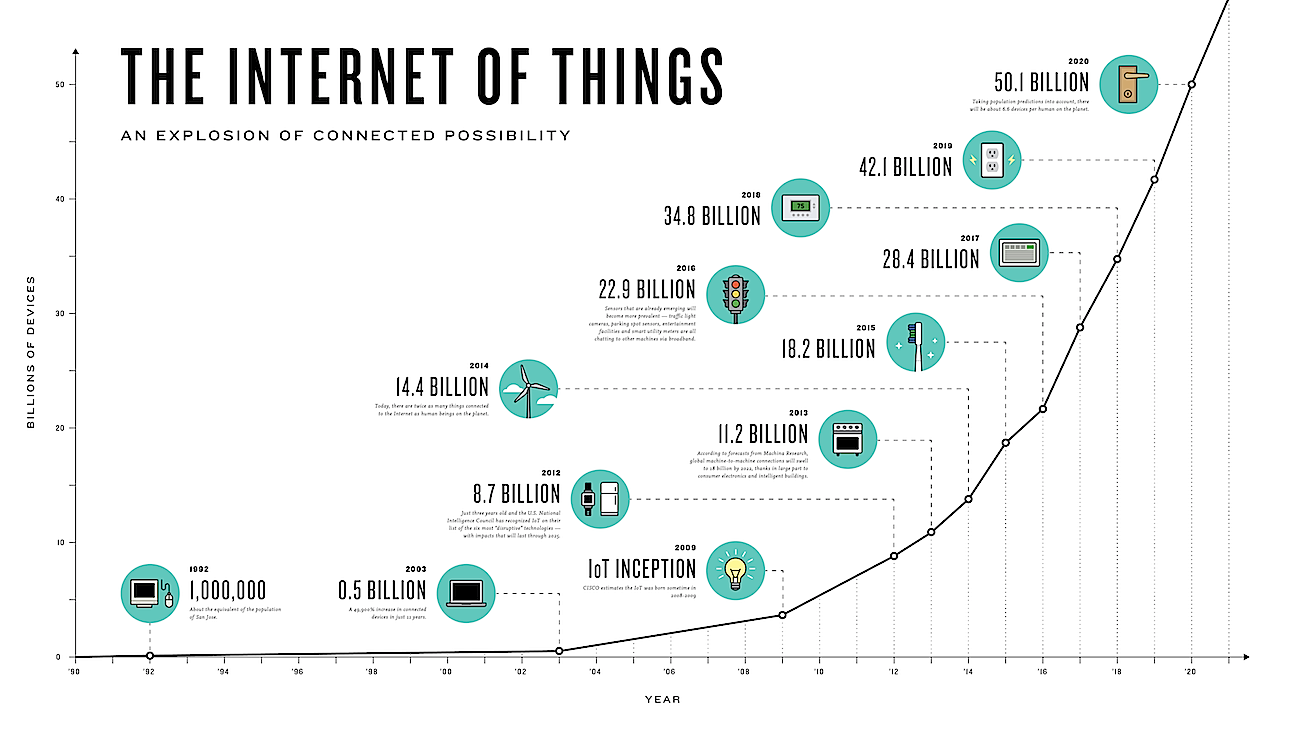