According to WeChat, owned by digital media business Tencent, 420 million people sent each other lucky money using the app’s payment service on the eve of Chinese New Year.


According to WeChat, it has seen a total of 8.08 billion red envelopes sent so far for Chinese New Year, eight times more than last year.


To put this into context, according to PayPal it made 4.9 billion transactions in 2015 (half of the number of transactions made on WeChat just for Chinese New Year) and only 28 per cent were made on a mobile device.


As in African markets, mobile  remittances have been highly successful because they replace existing methods of money transfer and payment that are costly and time-consuming.


That will be a factor in U.S. markets, but never has been seen as the primary value of mobile payments. That traditionally has been viewed as a “retail payment” mechanism.


The obvious point is that adoption curves for mobile “wallets” or “payment” services in the U.S and other markets where “financial inclusion” and “banking” systems are more developed, will be different from China’s pattern, or Africa’s pattern.


Adoption of mobile banking, payments and money transfers is going to be much more rapid where such capabilities bring “convenient banking” services to people who do not have such access.


Adoption is likely to be far slower in markets where banking services are ubiquitous.


In other words, U.S. mobile payments activity is likely to be driven by payments that today are conducted using debit or credit cards, but for online transactions, not so much retail payments. 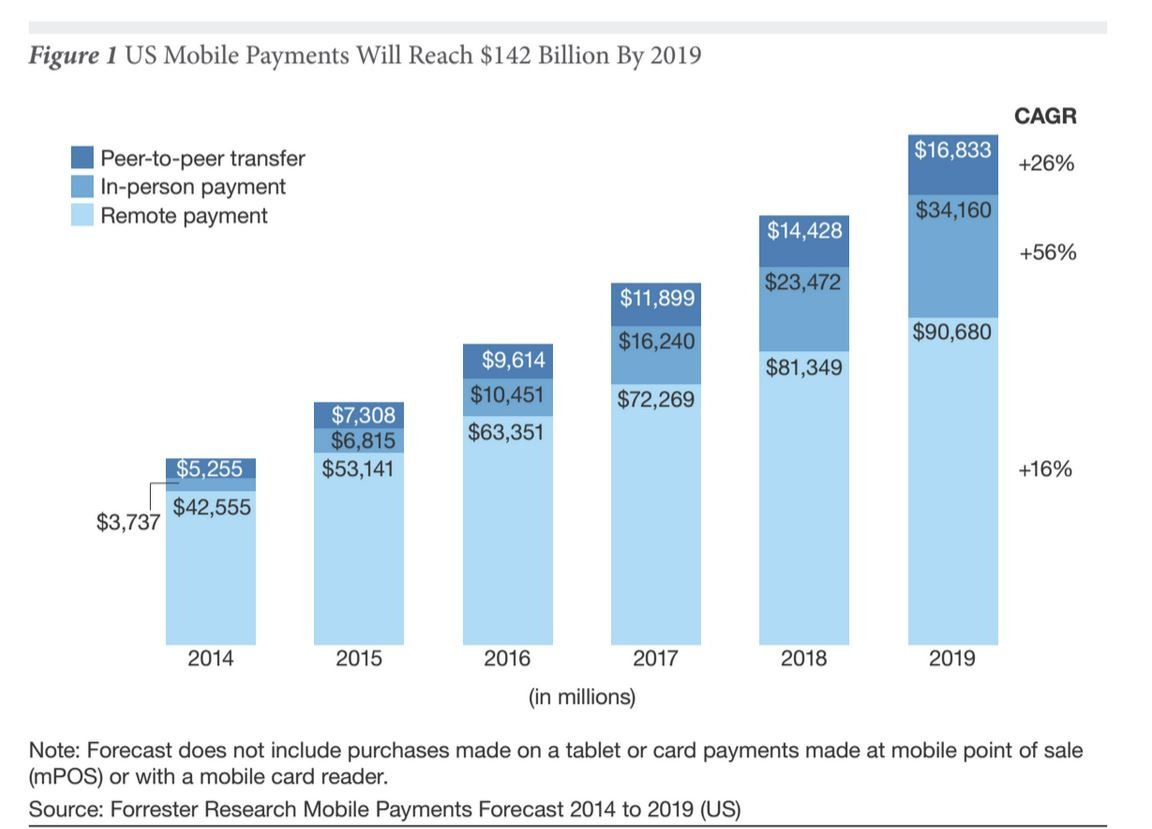