Transparency--and consumer knowledge--always is something of an issue with smartphone and Internet access products. Rare is the consumer who actually understands how much data he or she uses, how a change in behavior might affect usage, or how using a new network and device might lead to changes in consumption.


And then there are the other ancillary charges that cause friction (taxes, fees, rental charges). 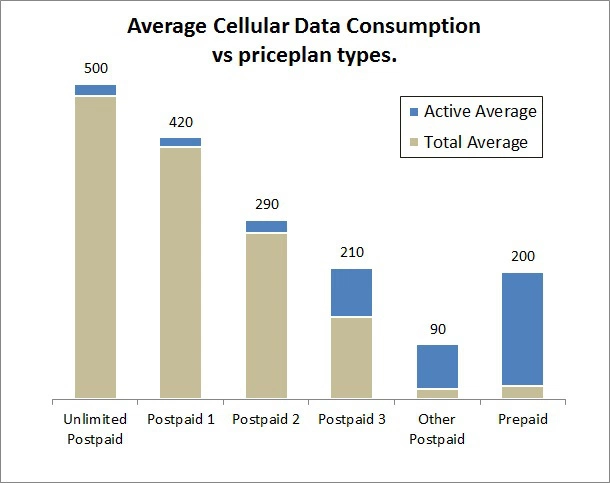 
A “mystery shopper” study, for example, suggests that mobile phone firms are selling U.K customers contracts which cost on average 130 percent more than they “need to,” a report says. The study does suggest that is not the result of deception, but a combination of customer desire for top-end phones that are bundled with more-capacious service plans.


Some might argue that consumers gradually wind up spending more for devices and service plans “because they want to.” More-capable devices, faster networks and mobile apps that auto-play video combine with the actual specifics of retail plans to boost usage, which leads to purchase of higher-price plans.


The study by Citizens Advice points out that high-end, top of the line devices are often only available with high-cost tariffs which have extensive inclusive allowances and long minimum contract terms.


“In and of itself this is not necessarily unfair or detrimental to consumers,” Citizens Advice says.


Mystery shoppers posed as “typical” consumers seeking service that included average use of 250 voice minutes, 250 text messages and around 200MB of data per month.


Some might immediately take issue with the data usage profile, as U.S. consumers generally consume far more data than that. That should raise the possibility that users adopting new contract plans, and upgrading from prepaid, might not accurately understand how their usage might change.


That assumption might also be at work when service provider retail staff recommend new plans.


An average smartphone user in the United States now consumes nearly two gigabytes of cellular data every month, Frost and Sullivan has estimated.


The point is that the “right” plan for any consumer upgrading from a prepaid to a postpaid plan, especially those customers using advanced smartphones, might well consume vastly more data than they used to, on prepaid plans.


The point is that it is not nefarious that mobile sales staffs recommend usage plans that include much more mobile data than customers might have been using when they were on prepaid plans. 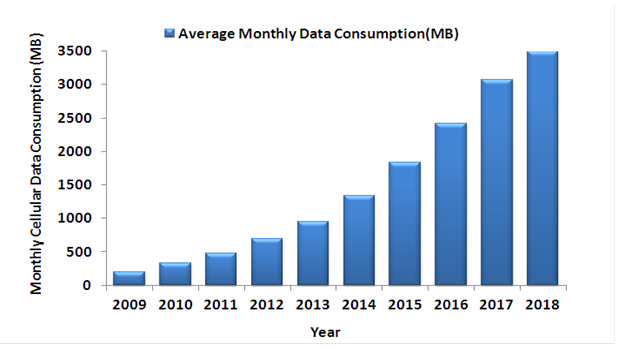