In other words, fixed networks supported about 11.5 percent of Internet access accounts. Fixed wireless served about four tenths of one percent. Mobile accounted for 88 percent of the accounts. 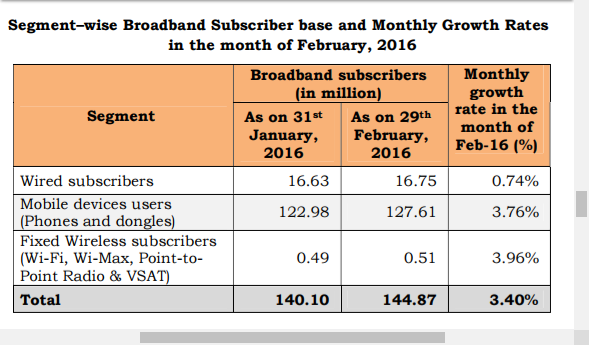 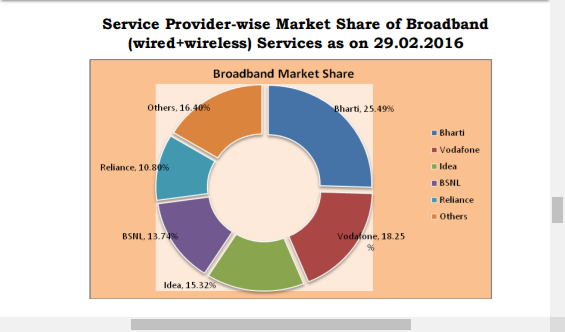 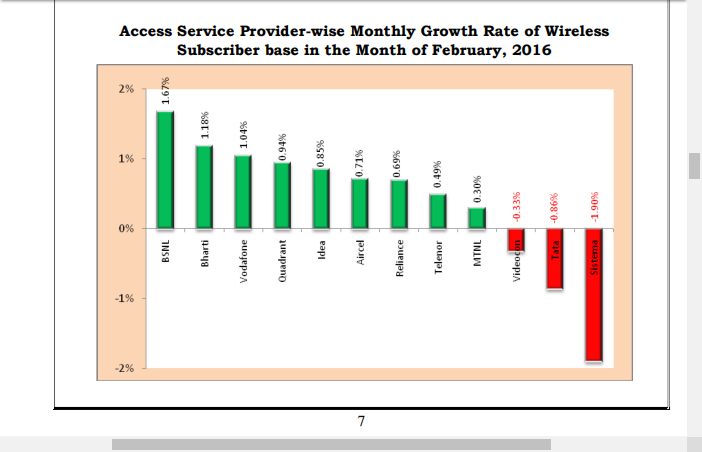