Referrals to content sites provide a clear illustration of the “winner take all” nature so often seen in application markets. On the Parse.ly network, for example, more than 80 percent of referrals are generated either by Facebook or Google sites. 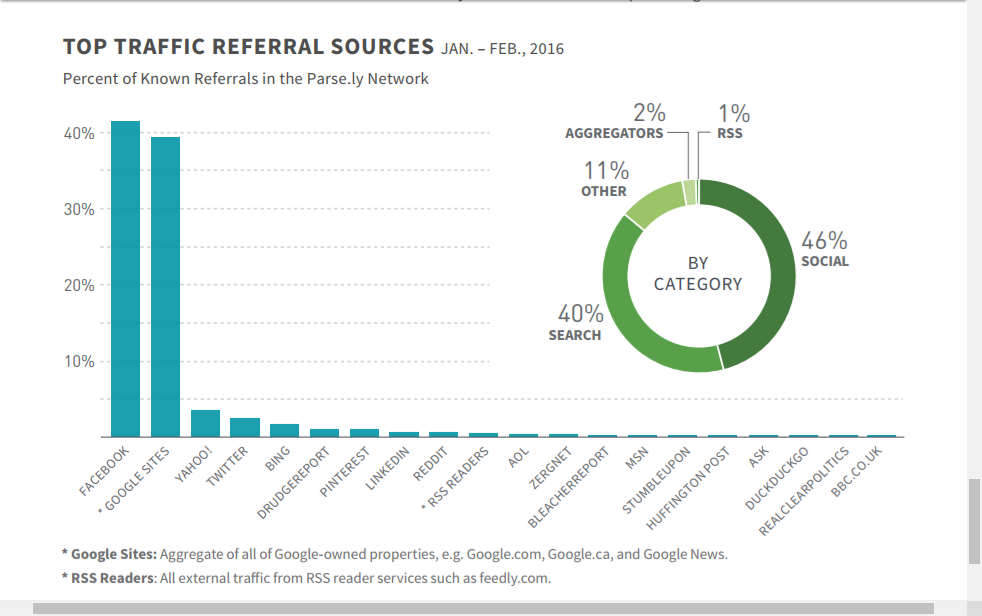 So far, telecom markets have developed since dergulation as "winner takes most" structures. Unlike the structure of the Parse.ly referral market, most mobile markets (and mobile markets are most of the telecom business, these days) feature three to four dominant providers.

That is not as concentrated as the Parse.ly referral market, but still concentrated. The big issue now is whether a stable long-term pattern requires a reduction of leading providers to just three, from the four or five pattern still prevalent in most markets.

A few countries have the opposite problem, suggesting that there is room for serious debate about whether three contestants really is enough to encourage robust competition on a sustainable basis. In South Korea and Japan, for example, policymakers seem to want to create room for a fourth mobile provider, though all efforts to do so, so far, have failed.

The point is that it does not seem telecom markets are that different from most others. Over time, "digital" product markets seem to establish "winner take all" structures. And telecommunications now is a "digital product."

Email ThisBlogThis!Share to TwitterShare to FacebookShare to Pinterest
Labels: .