Is T-Mobile US Disruptor Role Right for Netherlands?

Necessity might be the mother of invention, but having a role model helps. So it is that Deutsche Telekom, which tried and failed to sell its Netherlands mobile business, possibily is  looking at replicating the T-Mobile US approach in the Netherlands.


As in the U.S. market, DT wanted to sell its business, and could not do so. But DT apparently now believes it can follow the U.S. playbook and grow its Netherlands mobile business by being
Disruptive.


Aggressive pricing and unique promotions would be key strategies. Deutsche Telekom might ultimately decide not to pursue that tactic. But something dramatic is required, even if all DT wants to do is eventually create value so the asset can be sold, something that also would follow  its U.S. strategy.


Perhaps the key difference with the U.S. market is that T-Mobile US itself become the disruptor. In the Netherlands, that role already has been usurped by Tele2 AB, as Iliad’s Free Mobile has taken that role in the French market. 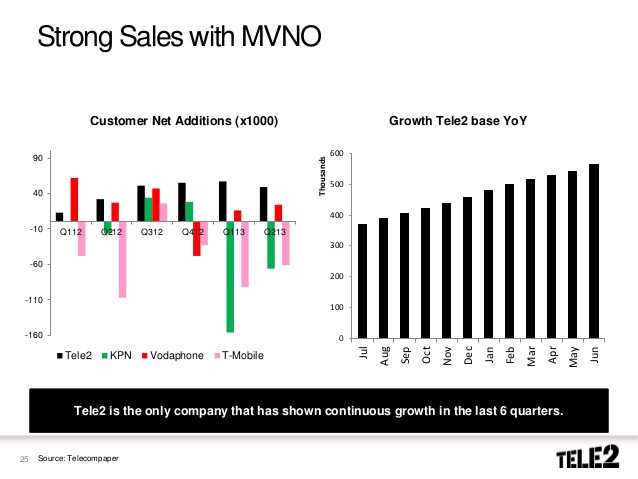