There is a good reason why spectrum policy has emerged as a key underpinning of efforts to eliminate the digital divide. Simply, connecting the unconnected will require infrastructure that costs far less.


For many, that means greater reliance on use of shared spectrum and license-exempt spectrum. The former promises lower license fees, the latter zero license fees. Both will allow business models that can work on lower retail costs.


“Singapore says they really only use 6.5 percent of allocated spectrum,” says  H Nwana, Dynamic Spectrum Alliance executive director. Spectrum sharing can allow much more intensive use of that fallow capacity, without relocating existing licensed users, and almost certainly at lower spectrum costs than a traditional licensed approach would require.


There is very little shared spectrum at the moment, says Richard Thanki, University of Southampton, even though Wi-Fi carries 57 percent of all mobile data traffic. But “a new spectrum consensus is developing,” he says. In the 1990s and 2000s, the thinking was that tradable licenses were the way to gain efficiencies.


“The new consensus is that a mix of licensing regimes, including shared spectrum, will be the paradigm,” Thanki says. “Sharing is likely to become the norm, not the exception.”


That should have positive impact on business models that require very low operating and capital costs. 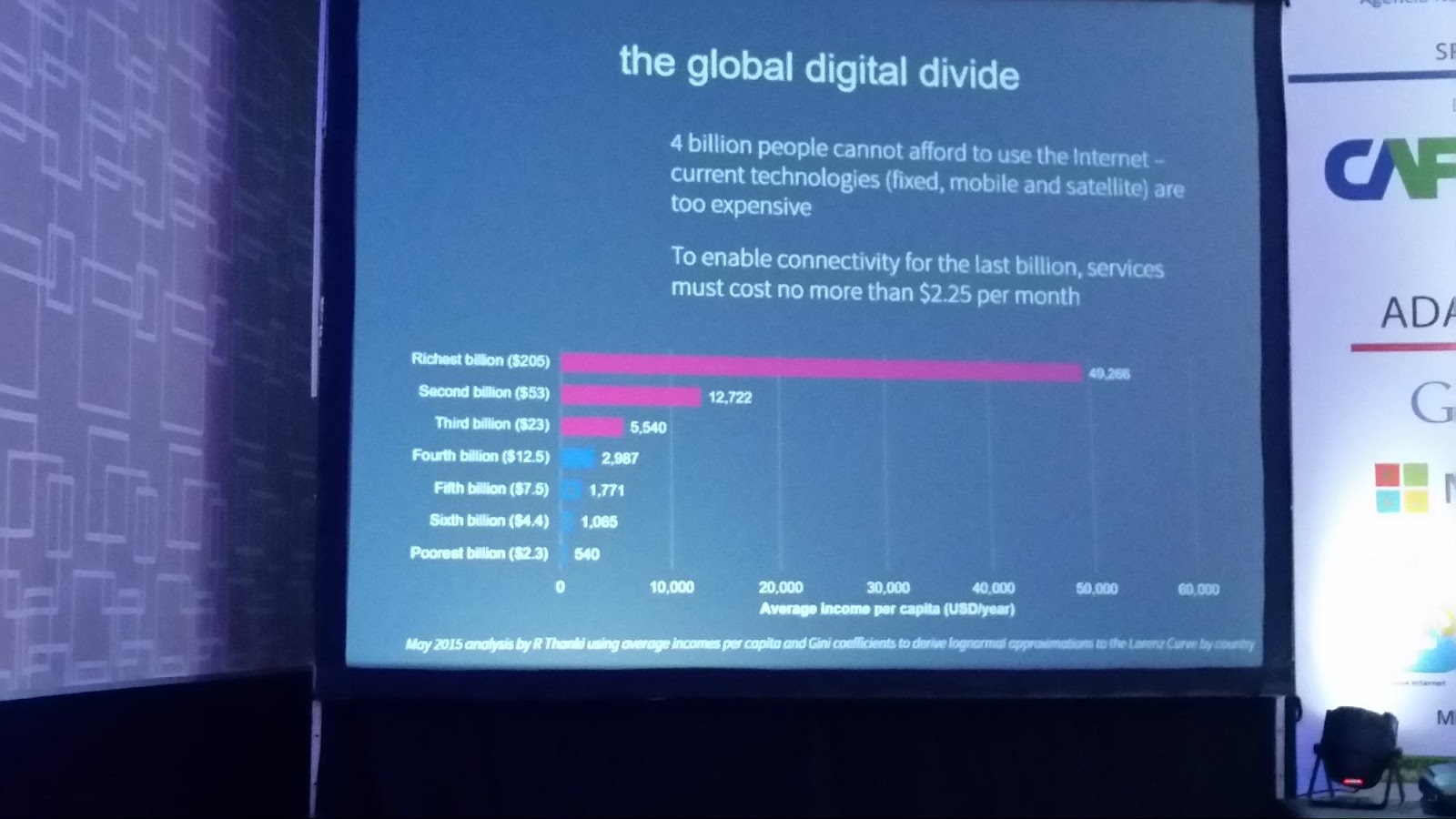 In contrast, for the cohort including the seventh billion, a household can afford to spend only about $2.25 per month. Those of you familiar with the mobile market in India will recognize the number. The average mobile account in India represents monthly spending of about $2.


Where the cohort including the second billion people has household income of about  $12,700, they can afford to spend about $53 per month on communications.


The cohort including the third billion, with income is $5,500, can afford to $23 a month on communications..


The cohort including the fourth billion has $2990 annual income, and can afford to buy $12 a month of communications services.


The cohort including the fifth billion earns $1770 annually, and can afford to spend $7 a month. 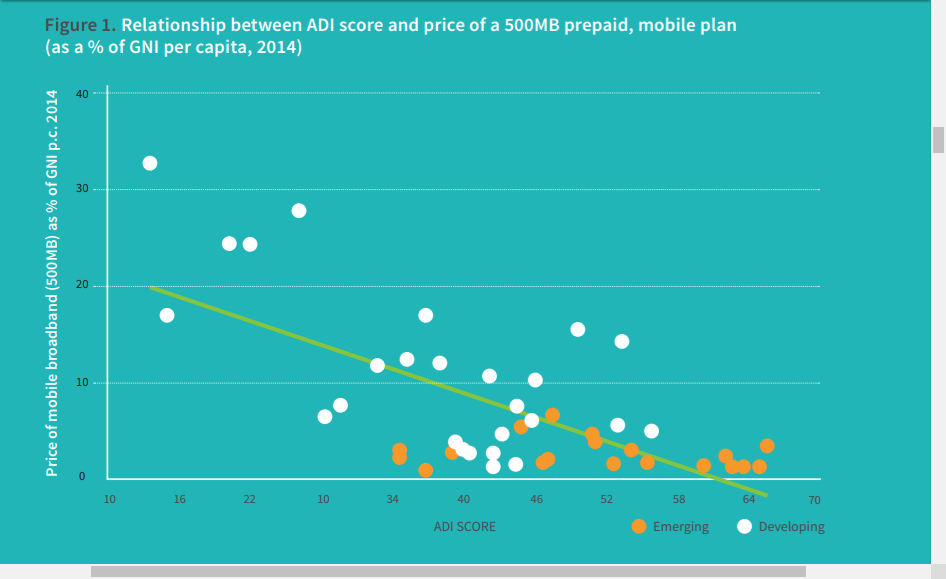 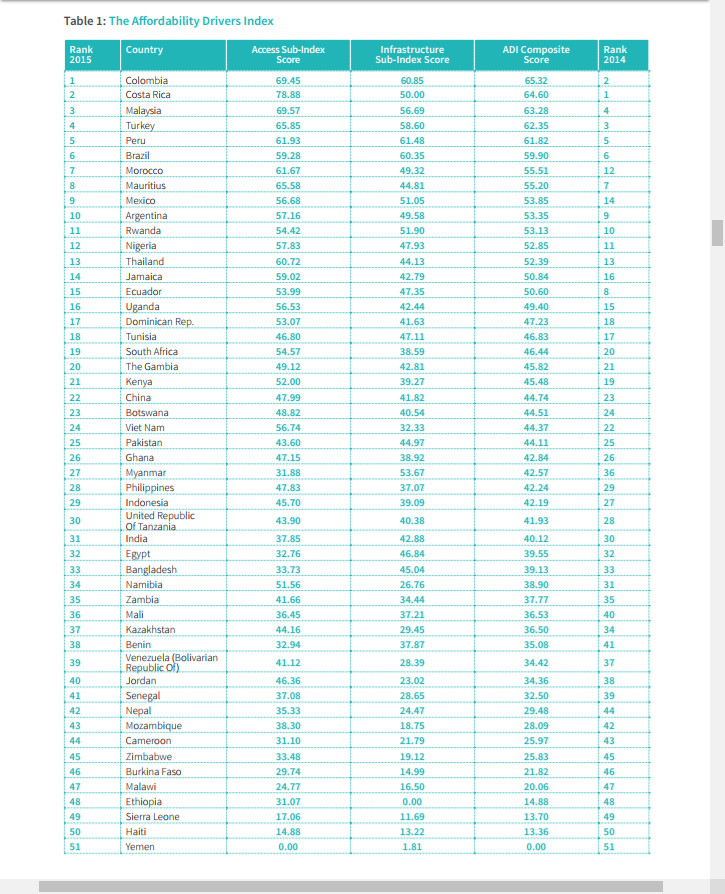