Intel Annouinces Shift Away from PC, to Cloud and IoT

Intel Corporation has announced a restructuring initiative to “accelerate its evolution from a PC company to one that powers the cloud and billions of smart, connected computing devices,” Intel says.


“These growth businesses delivered $2.2 billion in revenue growth last year, and made up 40 percent of revenue and the majority of operating profit, which largely offset the decline in the PC market segment,” Intel also says. 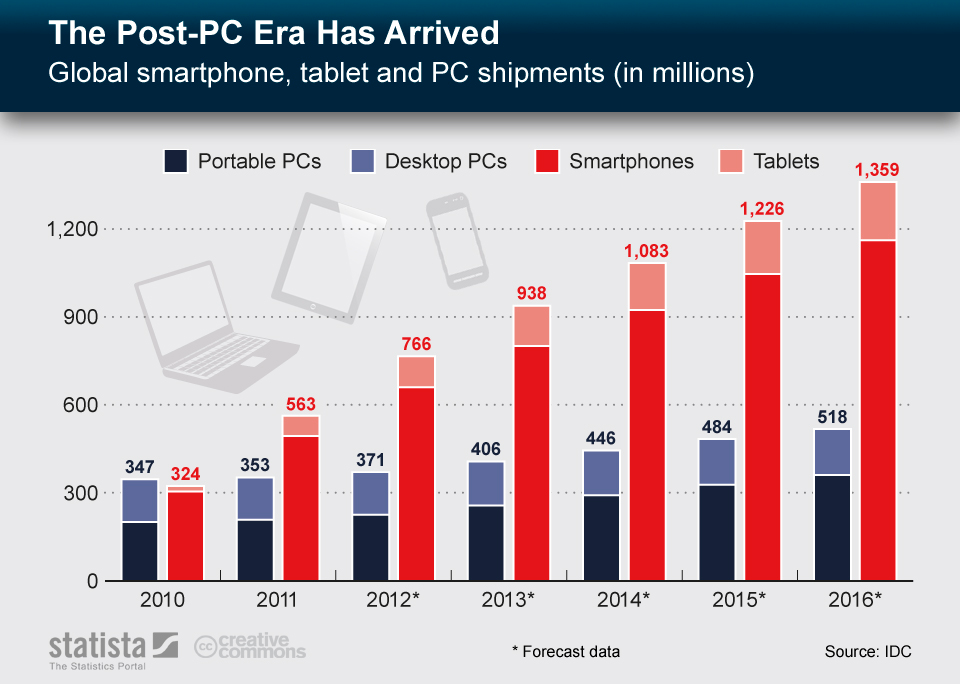