Internet has Become the Next Generation Network

There was a time, early in the 21st century, when there were serious debates about whether the Internet would emerge as the global "next generation network," or whether some other "telecom" network would assume that role.

That we no longer debate the matter seems to be a reflection of the fact that the argument is settled. Even as new managed services networks are created (LTE, 5G), much of the global business does now, in fact, rely upon Internet Protocol and the Internet as the "network."

One can see that in the shift of revenue shares within the mobile and other ecosystems.


Among the many contextual issues surrounding the telecom business are:

Taken altogether, the “telecommunications” industry now is part of a larger Internet ecosystem. Managed services and managed networks will continue to exist. But the Internet has become, in many tangible ways, the next generation network. 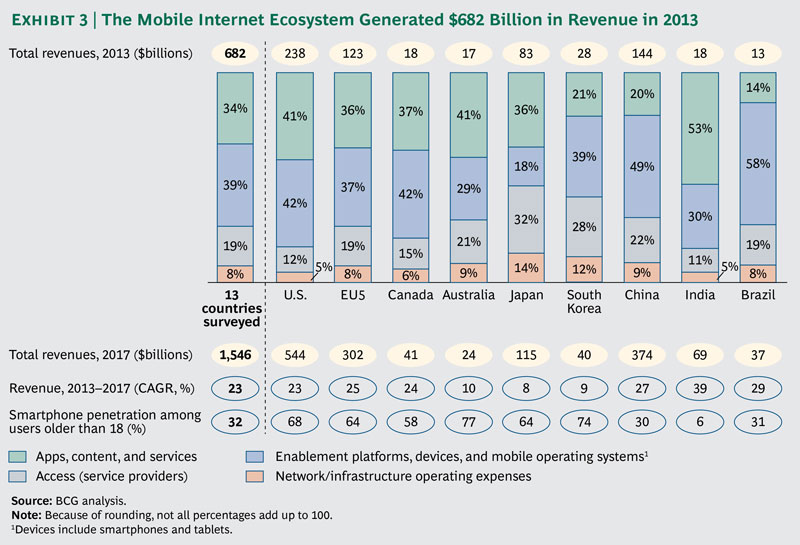