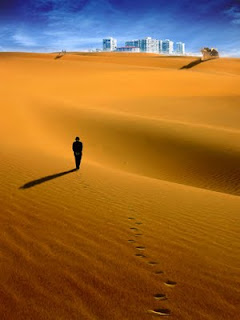 The GSM Association has adopted the "One Voice Initiative" as a way of delivering voice and messaging services for fourth-generation Long-Term Evolution (LTE) services. One Voice is based on IP Multimedia Subsystems and will provide a standard for voice and text messaging interconnection and international roaming on 4G networks, just as carriers now support 2G and 3G interworking.

The GSMA’s Voice over LTE (VoLTE) initiative has the backing of more than 40 organizations from across the mobile ecosystem.