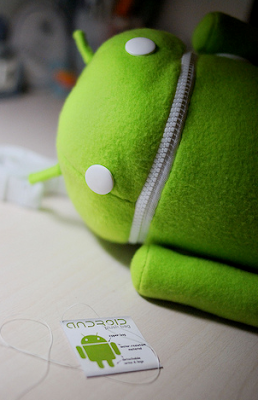 In the apps market, the launch by 24 mobile operators of a "Wholesale Applications Community" should allow for mobile internet and applications to be downloaded without the potential headache of conflicting technologies, he says.

With LTE now boasting several live roll-outs and as many as 75 build-out commitments, some 40 mobile industry organizations have now backed industry association GSMA’s initiative to standardise the delivery of voice and messaging services for LTE.

A SIM-based mobile payments trial by the GSMA, Samsung, Telefonica, and several partners could herald a new era in the development of mobile payments using near field communications technology.